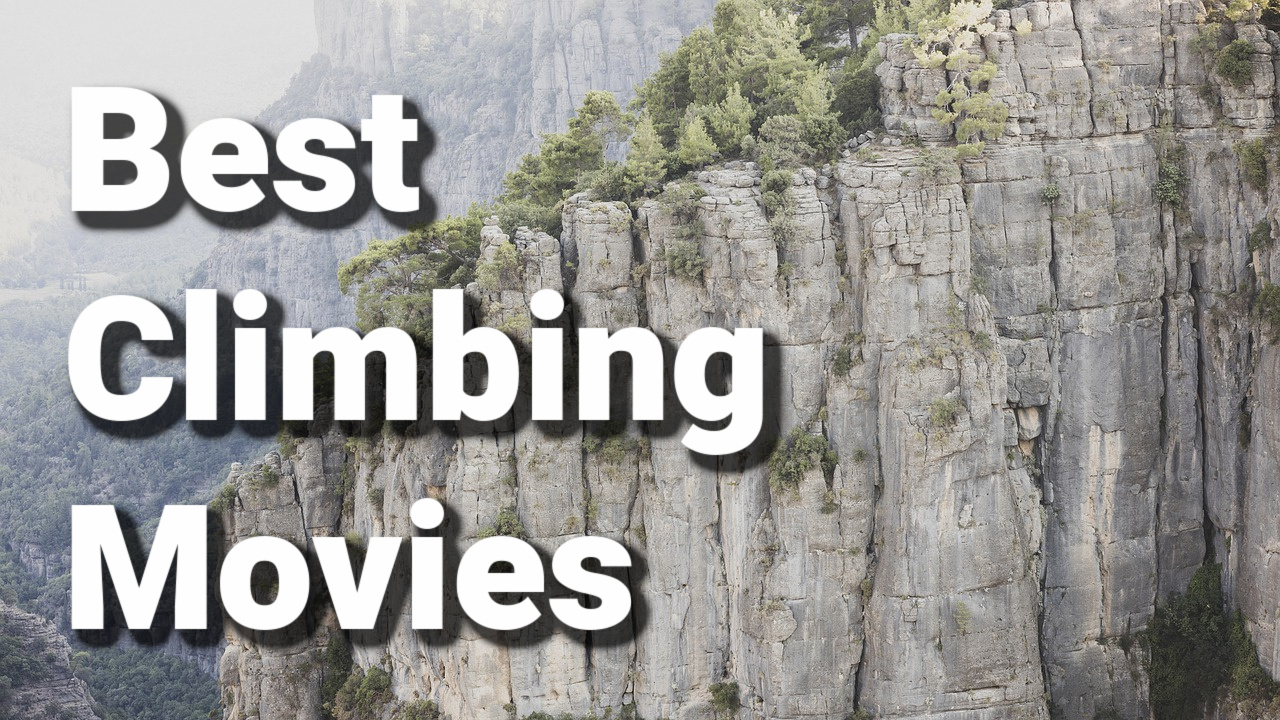 Most climbers would rather be climbing than sitting on a couch watching TV. That being said, if you are sitting on a couch, might as well be watching the best climbing movies ever made, right!? It’s the next best thing to being on the wall. Some of these documentaries and movies have gotten a lot … Read more 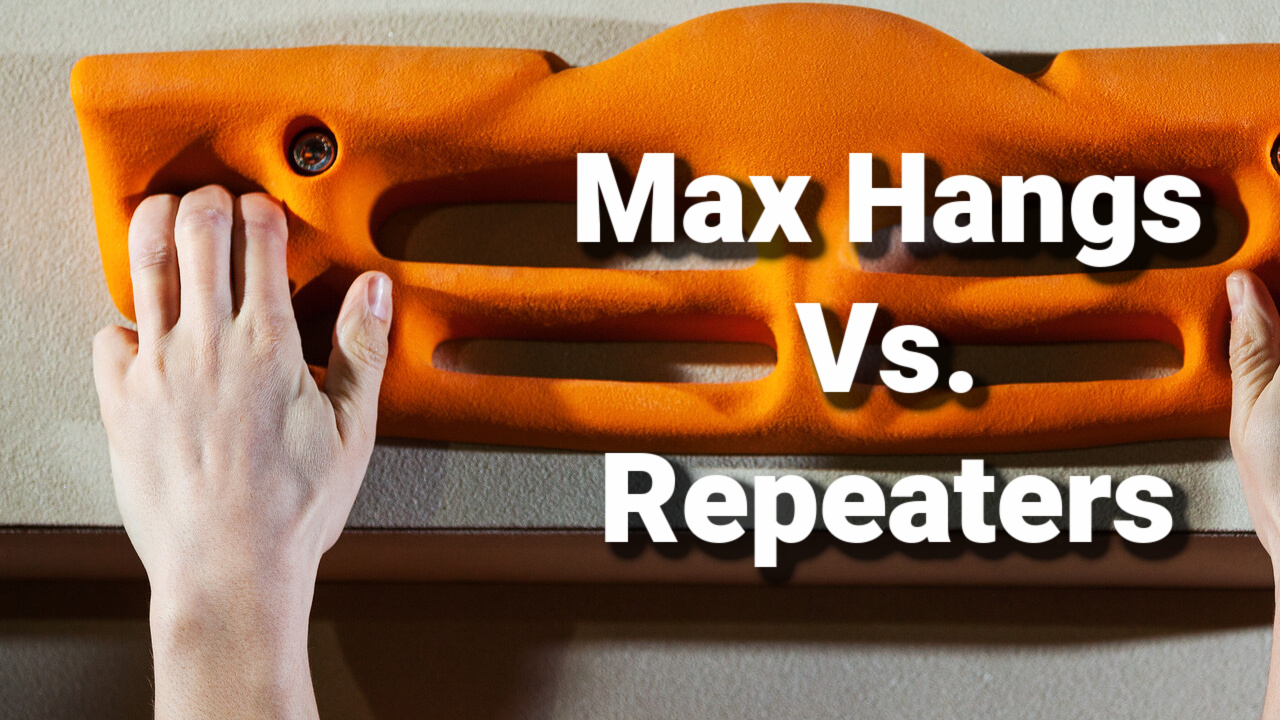 Grip strength might be the single most important thing that all climbers need. Almost all forms of climbing require holds and grip strength to stay on a wall. I’ve had many new climbers approach me and ask about max hangs vs repeaters as a way to increase this strength. I have used both max hangs … Read more 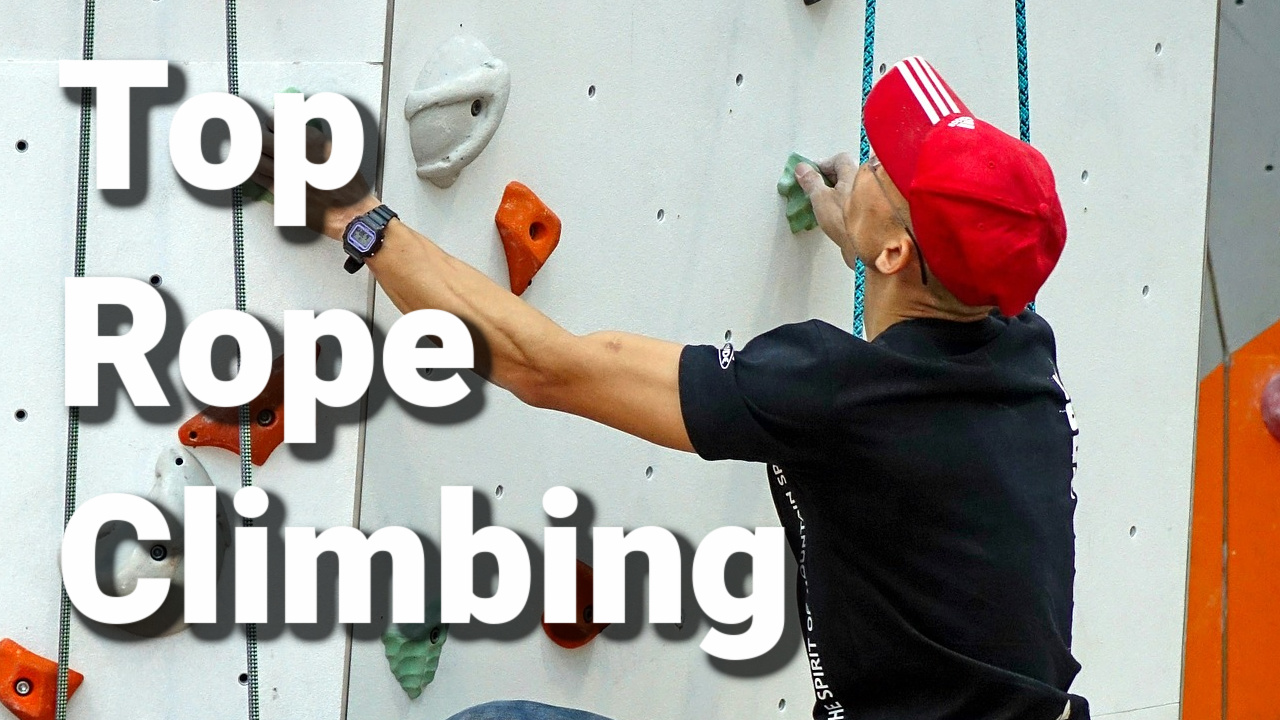 There are so many different forms and styles of climbing that someone new to the sport can often quickly become confused with all of it. Top Rope climbing, for instance… what the heck does that mean? Top rope climbing really isn’t that complicated, and it’s likely that if you’ve been climbing indoors you’ve already seen … Read more 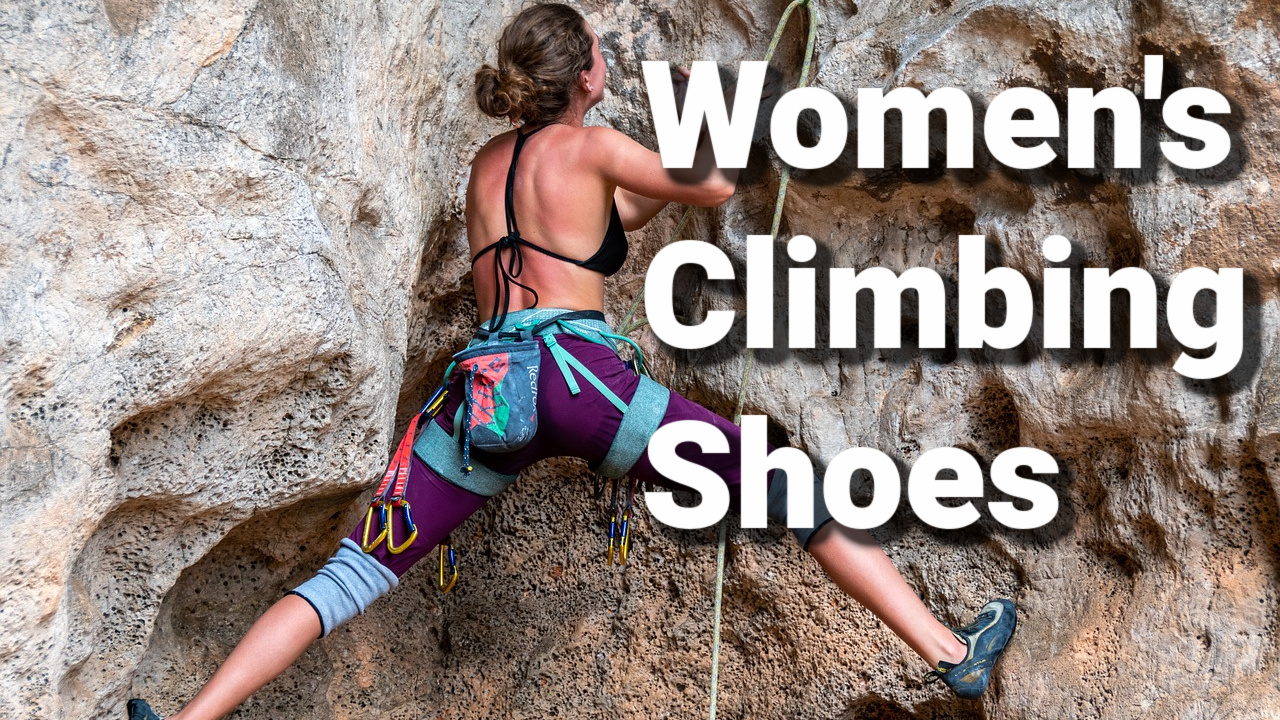 My friends and I agree, there aren’t enough guides or knowledge out there when it comes to the best women’s climbing shoes. Actually, that goes for women’s climbing gear in general, but this article focuses on the shoes! With the fit of climbing shoes being SO important, it makes sense that ladies would want something … Read more

There are some brands that are simply associated with the sport they are made for, and climbing is no different. The best climbing shoe brands are all known for their quality, style, and performance. Many of them are names every climber knows. In the beginning when heavy duty sport climbing was popular, metal rungs and … Read more

Women and men are so different that it makes sense they would want a different fit from their climbing harness. The best women’s climbing harness is going to be a model specific for women, and not any old men’s harness will do. I took a few of my female climbing friends shopping in the last … Read more