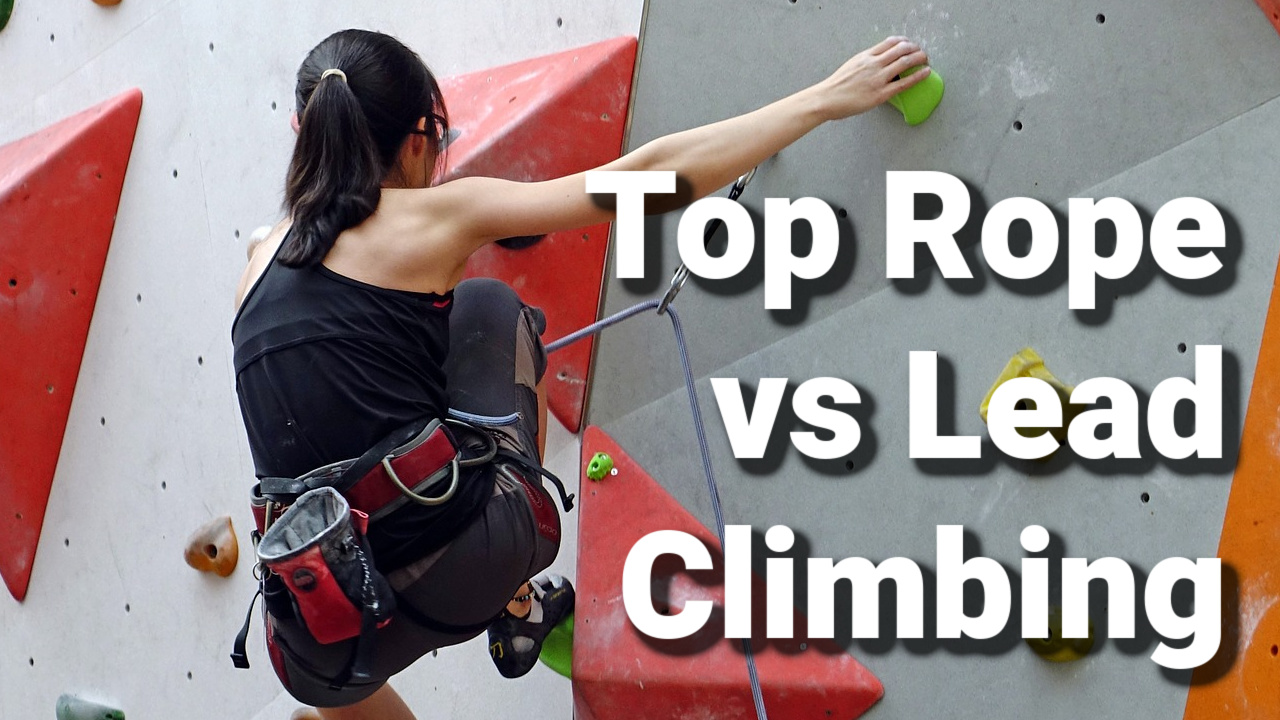 In the world of climbing, the difference between top rope vs lead climbing is fairly simple, but that difference leads to significance in many key components of how you climb. Most beginners start by top-roping their climbs, often in a climbing gym with an experienced friend belaying them. Lead climbing, on the other hand, is … Read more 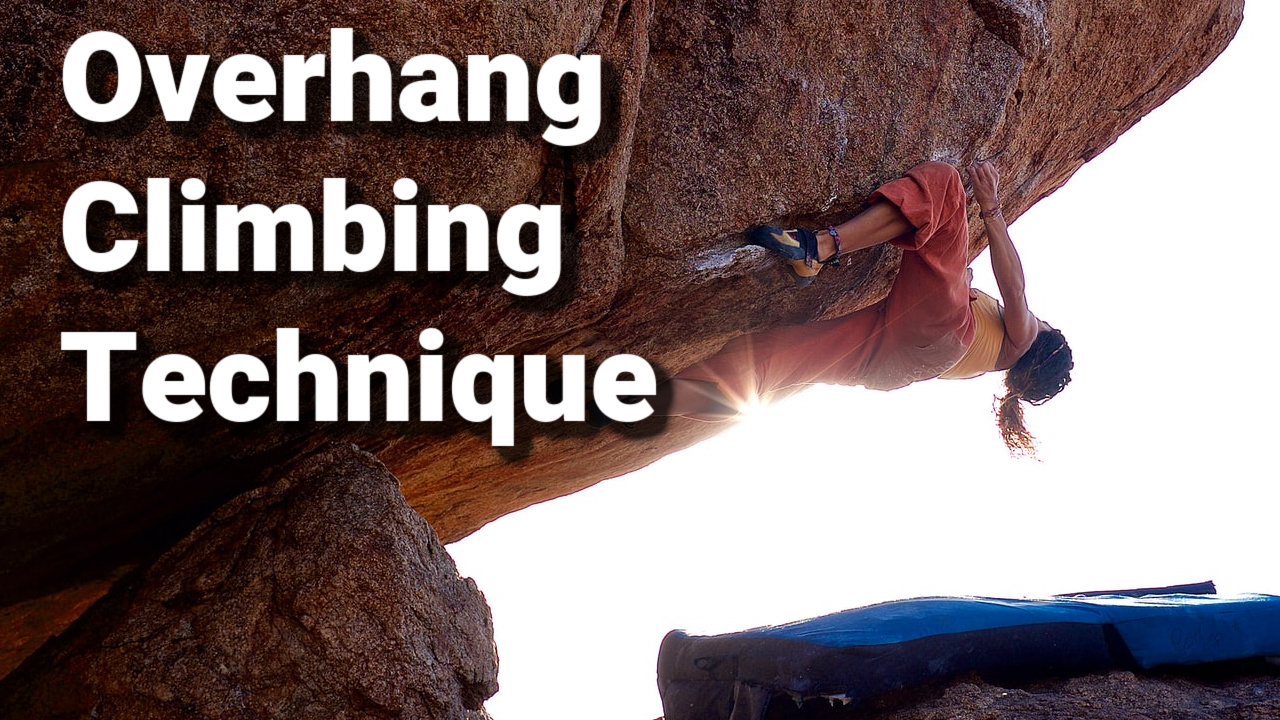 Most people, including beginner climbers, tend to think that overhang climbing is a little crazy. Scaling walls that are 45-80 degrees vertical is hard enough, but walls that are 95-180 degrees just seems silly. Yet, if a rock is sitting on this earth chances are someone wants to climb on it, and overhangs are no … Read more 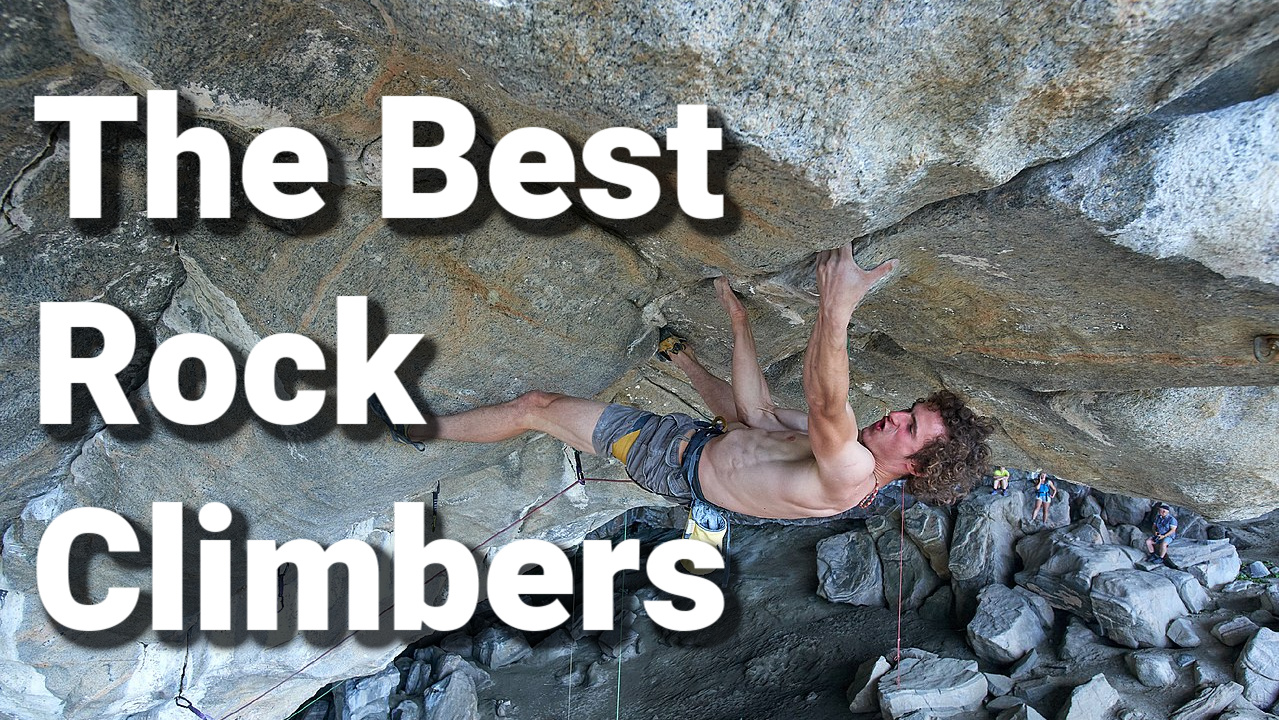 In the world of rock climbing, there is no shortage of exceptional athletes who make it look easy, effortlessly scaling heights that most people can’t even imagine. But what are they doing differently than their fellow climbers? The 10 Best Rock Climbers in the World – 2022 guide explores the traits, habits, and strategies that … Read more 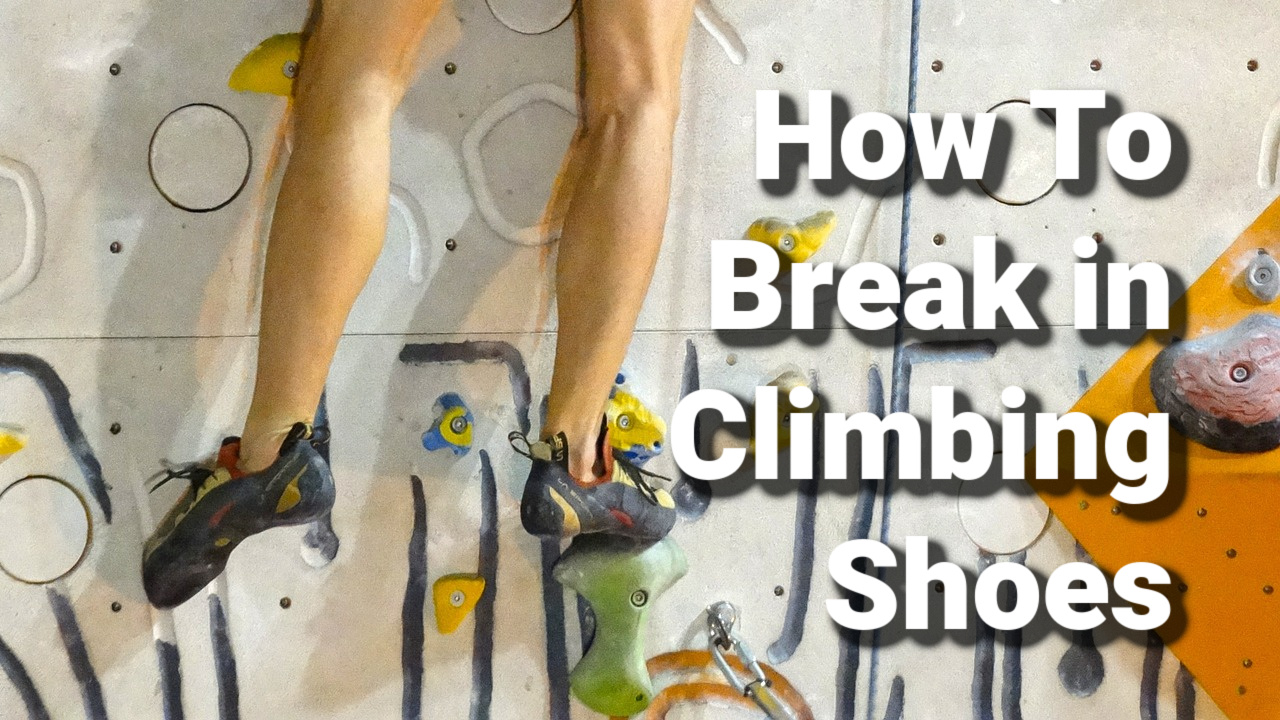 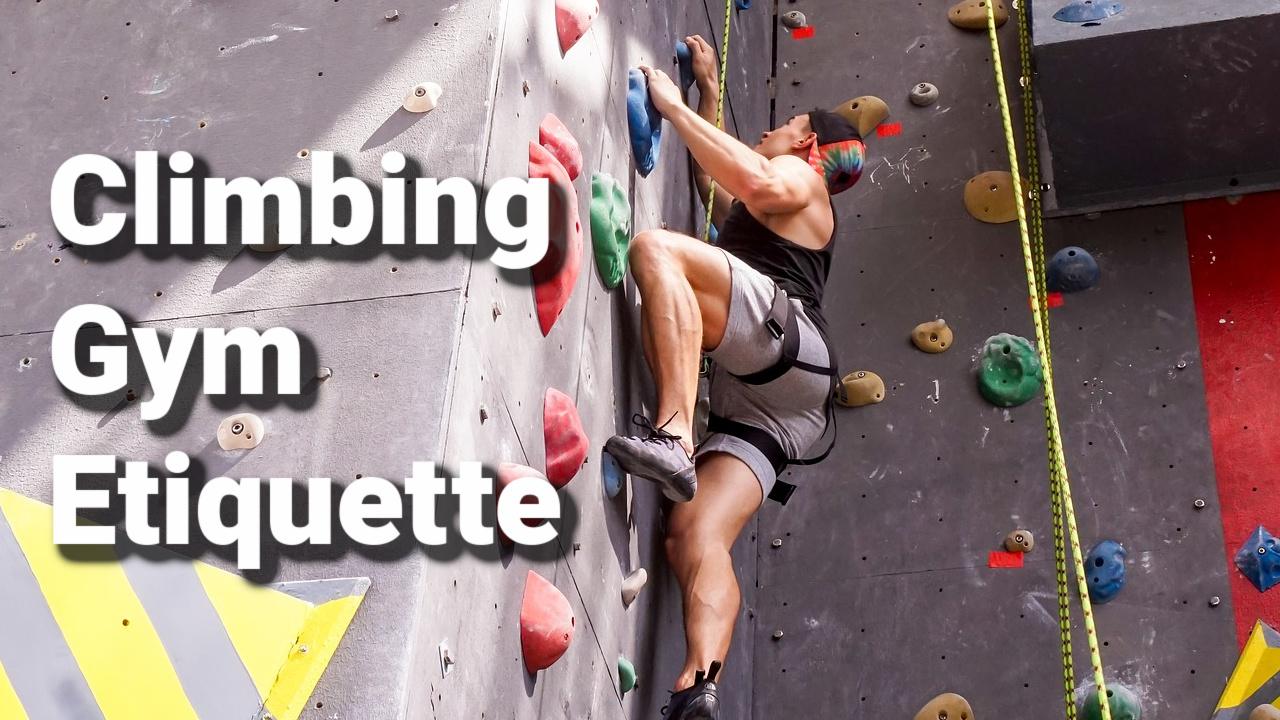 Climbing gym etiquette is similar to many other sports unwritten rules. While they aren’t posted anywhere, they aren’t written down, you are expected to know and follow them. Failure to do so will leave you thought poorly of or even disliked. The climbing gym is supposed to be a fun, safe place to work on … Read more 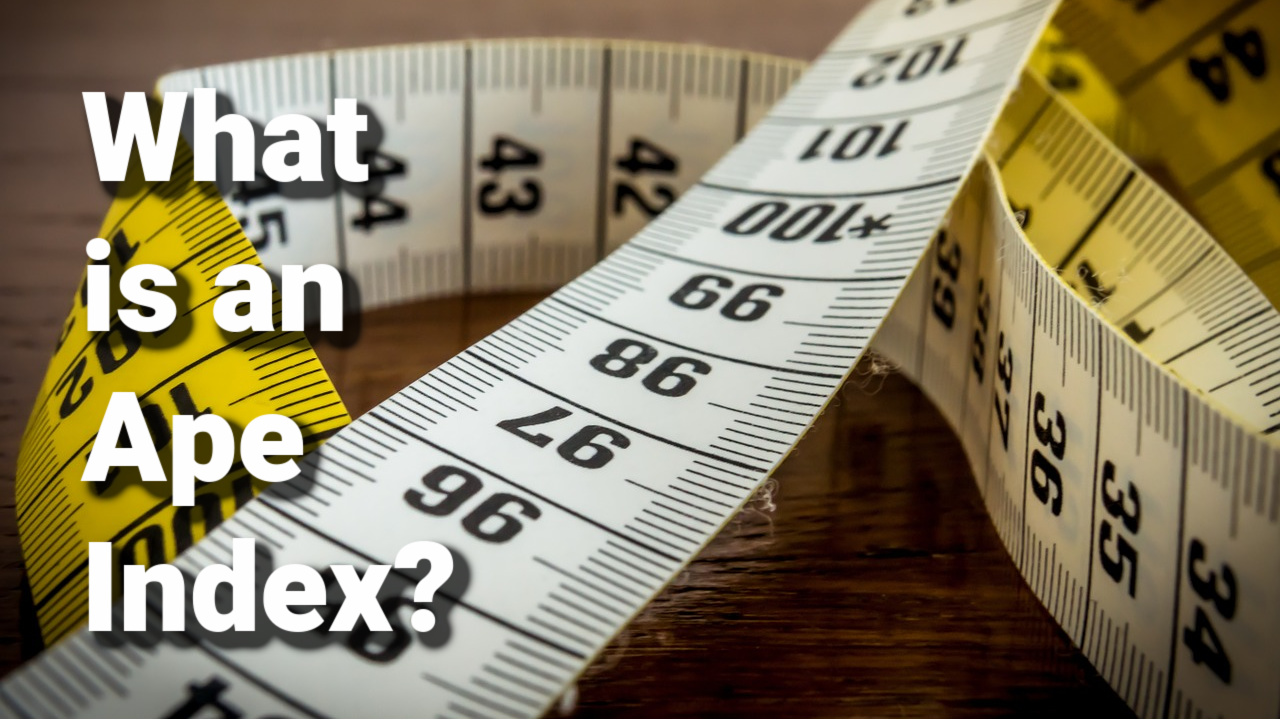 Among the wide range of climbing lingo, slang, and acronyms, what is your ape index is near the top of the confusing ones. Most climbers go quite a while before hearing about the ape index, and when they do they have no idea it was even a thing climbers measure! It’s actually not just climbers … Read more 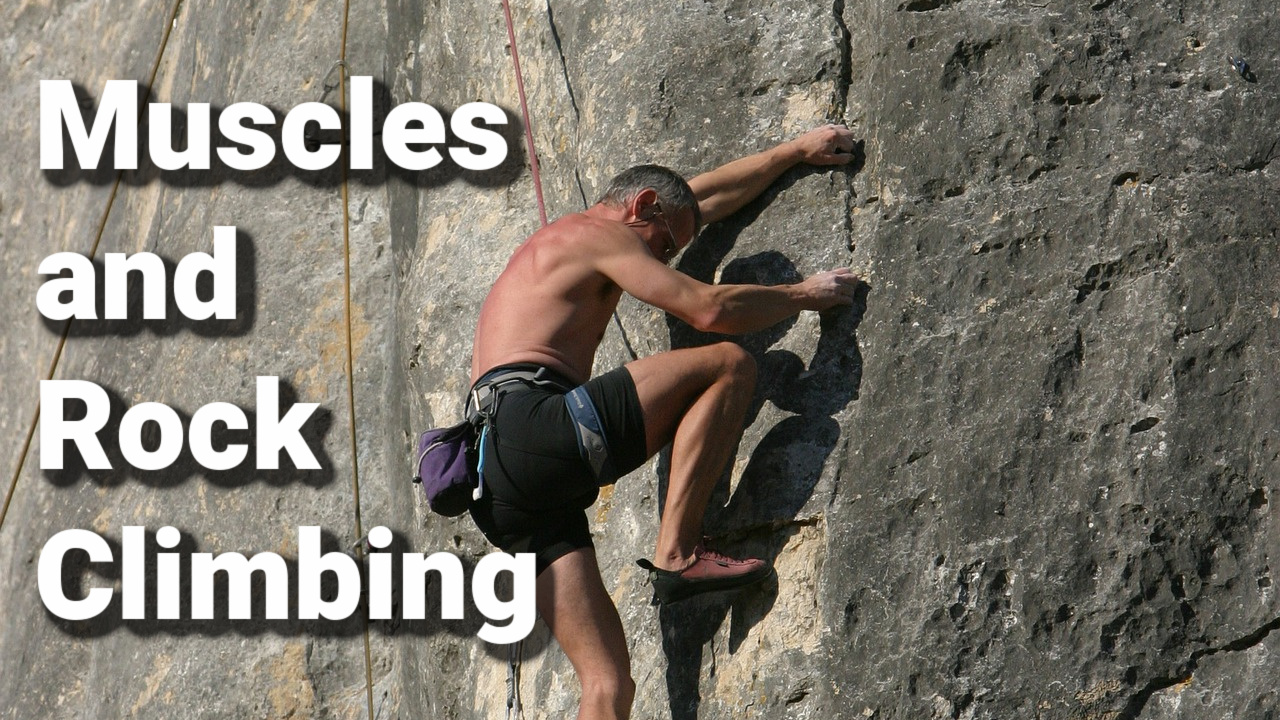 Rock climbing challenges many muscles in your body in a way that few other sports do, so today we’ll talk about six muscles used in rock climbing! These muscles will be taxed and pushed to the limit on the wall. Rock climbing is a phenomenal full-body workout. One that taxes your lats, grip, core, and … Read more 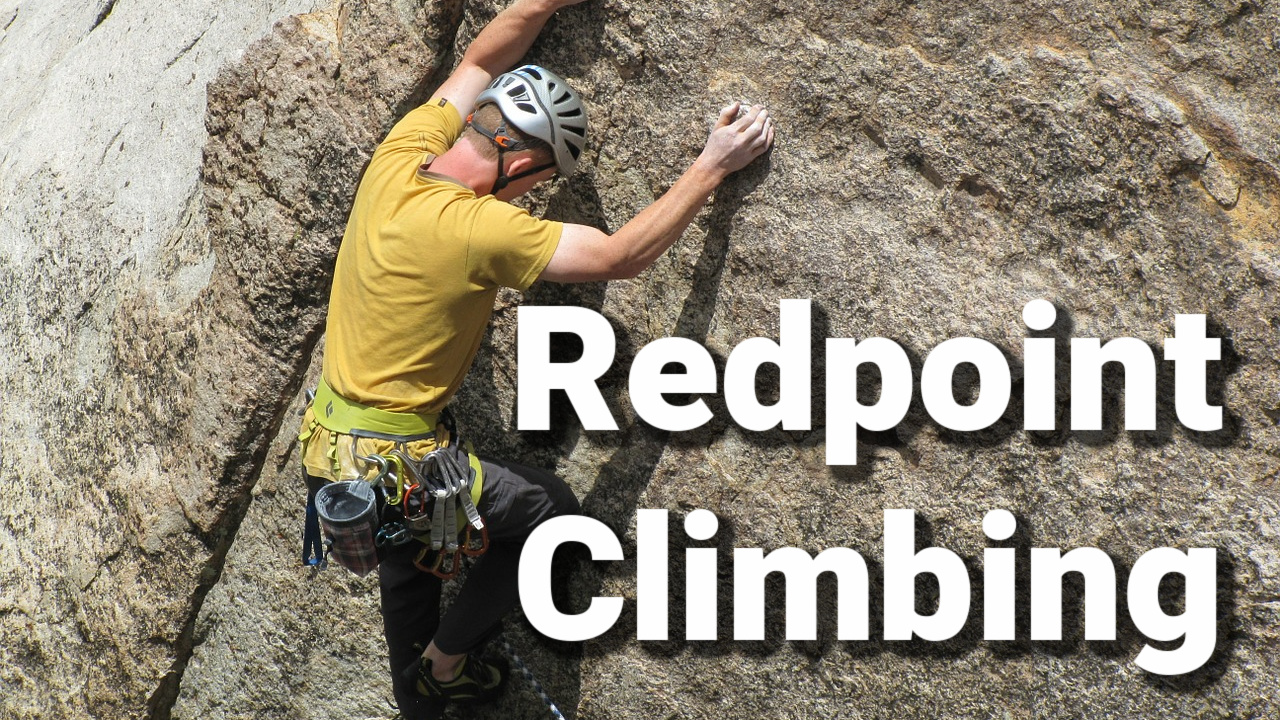 Onsight vs. Flash vs. Redpoint Climbing are just three of the many different pieces of jargon you may hear a rock climber use. Each sport has its own vocabulary, and part of learning the sport is learning the lingo! Unlike terms like sport, trad, or bouldering, which talk about the style in which you climb, … Read more 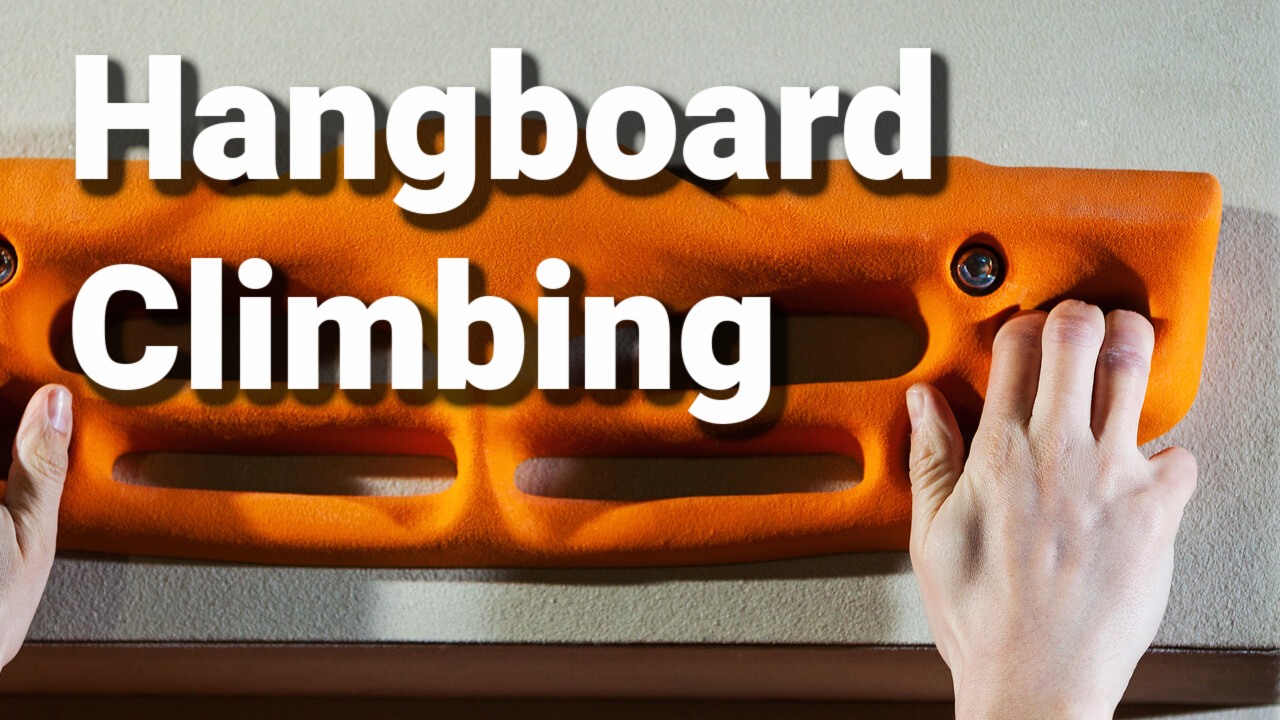 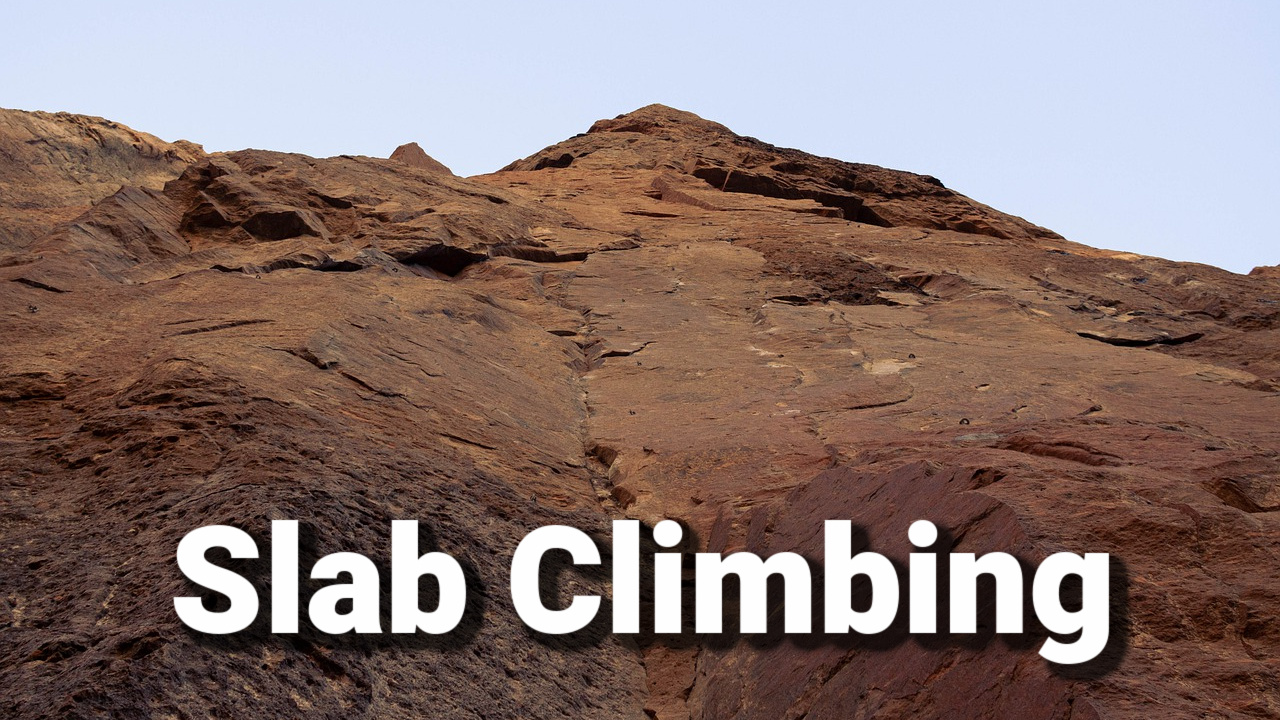