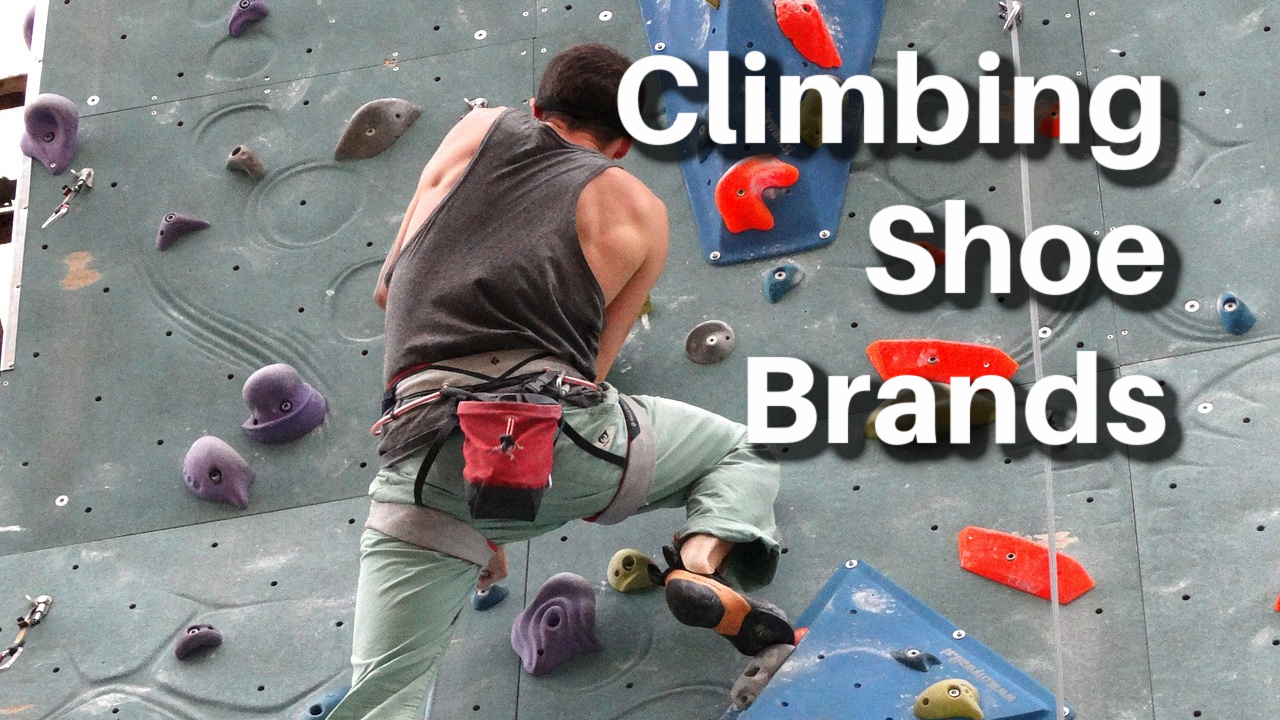 There are some brands that are simply associated with the sport they are made for, and climbing is no different. The best climbing shoe brands are all known for their quality, style, and performance. Many of them are names every climber knows.

In the beginning when heavy duty sport climbing was popular, metal rungs and bolts were often drilled into rock and heavy boots were just find to climb in.

Today’s climbing shoes are almost more slipper than shoe, with specifically engineered rubber to give the best grip possible to climbers who use less and less gear. In this article we dive deep into some of the most popular and best climbing shoe brands on the market!

First of all, this is no easy question to answer. There are some popular choices among my friends and those at my local climbing gym, but that doesn’t mean they are the best. These opinions did go into our list, but they aren’t the only thing!

I also looked at many of our favorite climbers and what they were wearing during their best climbs. I figured that even sponsored athletes weren’t going to try the most challenging climbs in shoes they didn’t like!

Lastly, I only recommended brands that are accessible to most people in my audience. There are some excellent European brands that simply aren’t available in the United States. A perfect example is Garra, a small Spanish manufacturer. I’ve heard great things about them, but haven’t tried a pair and couldn’t tell you where to find them!

With all that being said… let’s get to the list!

Heard of Alex Honnold? Of course you have. Heard of his legendary free solo’s that have shocked not only the climbing world, but grabbed the attention of major media outlets worldwide… ya. Those were done wearing La Sportiva’s.

In fact, if you look at the hardest 1000 lead and boulder problems recorded in the last 20 years this brand was used for over 300 of them. Almost a third of the most challenging climbs have been done with La Sportiva!

While models like the Mythos and Miura have been long standing favorites of the best climbers in the world, the TarantuLace is featured on our best beginner climbing shoe list and they have options for every climber in between.

While we won’t say La Sportiva is the best climbing shoe brand out there, it can be pretty difficult to argue against them!

Five Ten’s roots began with the inception of Charles Cole’s approach shoe, the “Five Tennies”. Soon after, Cole released the first generation of his world-famous Stealth rubber. The rubber quickly became popular, and Five Ten grew exponentially as a result. Stealth is one of our favorite climbing rubbers for resoling climbing shoes to this day!

The company saw huge growth and was finally acquired by Adidas in 2011. While innovation has slowed down for the company since Adidas took over, quality and consistency of the product has increased greatly.

Not a shoe brand that we normally recommend to beginners, Five Ten shoots for performance shoes and most intermediate or advanced climbers will find products they will be happy with from this company!

Evolv sponsors a number of top athletes, including Dai Koyamada, Daniel Woods, Alex Johnson, Paul Robinson, Steph Davis and Kai Lightner. Probably the most notable name is Ashima Shiraishi though, who is only the 2nd person to climb the Horizon route on Mount Hiei in Japan, a V15 on the Hueco Scale.

If you look at the companies history this isn’t actually surprising. Their most popular shoe, the Shaman, was designed with legendary climber Chris Sharma. This was one of the first shoes to use the aggressive edgy style and fit that many shoe’s have adopted since.

While there are a good number of the Evolv shoes that we enjoy climbing in, the Shaman is hard to beat and made our list for the best bouldering shoes!

The oldest brand on our list, Italian company Scarpa has been making climbing shoes since 1938. They have a long history of making the highest performance products for many different outdooring uses.

They also have a sustainability and ‘Green’ manifesto that is core to producing their products. They are leading the charge to produce products in a sustainable way that will leave the outdoors in its nature state for generations to come.

The Instinct line of shoes has a wide range of models for all levels of climbers and the Force V made our list of best beginner climbing shoes! On the advanced side, I have several friends who swear by the Scarpa Drago and Vapor models!

Black Diamond is a company that manufactures mountaineering, climbing and skiing equipment. The company was founded in 1989 by Yvon Chouinard and was born from humble beginnings.

In 2017, Black Diamond released their own climbing shoe line called Momentum and since have added harnesses and other beginner level gear under the same name.

While not known for their performance lineup, there might not be a more popular shoe brand in my gym right now.

Most of their product range is more tuned to beginner and intermediate climbers, but they recently release the Shadow, which is their most aggressive and softest offering yet, giving the advanced climbers what they desire!

If you find a shoe that you really like that isn’t made by one of these brands, it doesn’t mean it’s a bad shoe! The brands on this list have been our recommendations for the best climbing shoe brands due to their consistency, product line, and reputation! 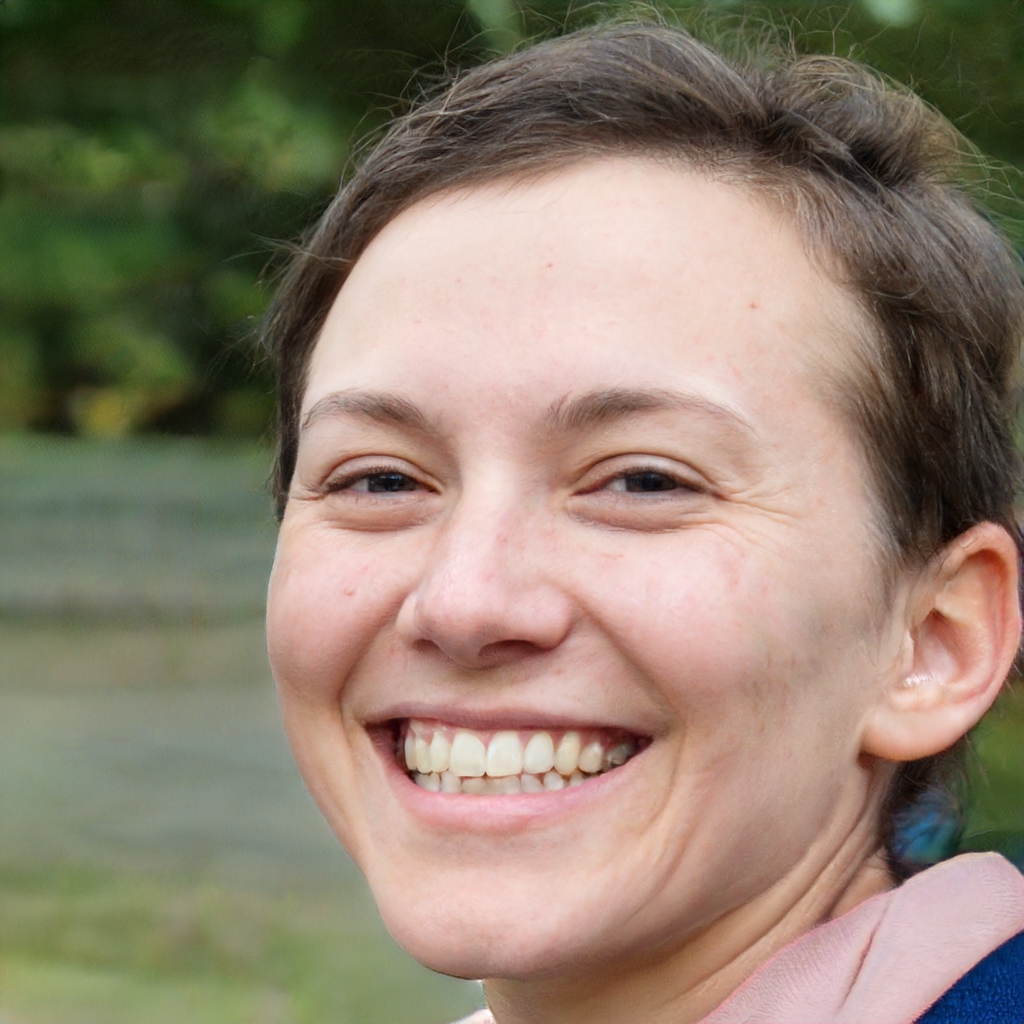 Our resident climbing gym and bouldering expert, Melissa uses climbing to destress and relax when away from her tech job in the Berkeley, CA area.

Melissa picked up climbing while in college at CU Boulder and has never looked back. Melissa writes all of our content on female climbing gear and much of our bouldering articles!