The question of trad vs sport climbing is one that almost defines generations. As climbing has progressed through the years climbers have shifted predominantly from alpinist to trad climbers, to sport climbers, and today we find ourselves somewhere in between.

In fact, until the last 30-40 years sport climbing didn’t really exist. Everything that wasn’t mountaineering or alpine was just climbing. Trad climbing was all there was.

If you’re new to the climbing world the difference between trad vs sport climbing might be confusing. In this article, we’ll define both styles and talk about the benefits of both!

To explain it in another way, sport climbing is the style you’ll find at your local climbing gym. Trad climbing is more likely to be done outside on larger rock formations and cliffs.

In the 1980s, trad climbing was simply climbing. With the advent and popularity of climbing gyms, sport climbing was not only born but has gained a ton of popularity and drawn many people to the climbing world.

Let’s dive into the 6 differences between these two styles a little deeper.

Before we dive into the differences between trad vs sport climbing, it should be noted that most other types of a climbing fall into one of these two categories. The notable exception is bouldering, which is a style of climbing unique to itself.

The protection for sport climbing is pretty simple. You just need a climbing harness and enough quickdraws to clip into each bolt along the route you are planning to climb. Climbing shoes, a helmet, and chalk are also strongly recommended, but not technically vital.

Passive pro falls into two basic forms, wedges and cams. Wedges, as the name suggests, are taper pieces of metal that are jammed into a crack. The thick side of the wedge has a wire attached that you can fasten a quickdraw to.

Cams are more rounded and are used to twist or rock into an oddly shaped crack or place in the rock where a wedge won’t work. Neither type of passive pro has moving parts.

Active pro on the other hand gets its name because they do have moving parts of some sort. Many types of active pro work by adding a spring to a group of cams. This allows the spring to be loaded, and the cams expanded, once placed into a groove or crack in the rock. If placed correctly, an active pro can normally take quite a bit of force before coming loose.

The next difference is very much so a result of the differences in protection. Sport climbing is safer than trad climbing with few exceptions. Because your anchors are drilled into a wall or a rock they are much less likely to get pulled loose if you fall.

Traditional climbing on the other hand has much more risk. The lead climber must place protection while ascending a route. The lead climber is at risk of falling and often he will fall much further since he is often above his last clip-in point.

The other significant risk for trad climbing is if the protection becomes loose or fails, then the rope will be “let go of” and the climber can free fall. This is how most climbing fatalities occur.

All forms of climbing carry some risk and danger with them, but comparing trad vs sport climbing your risk of injury is higher with the traditional style.

While both trad and sport climbers may argue about the difficulties of their styles, most would agree that trad climbing requires a broader skill set than sport. Trad climbing requires the ability to place protection, read cracks, and figure out a route while in the process of climbing.

Sport climbing on the other hand is much more focused on strength, technique, and balance. Sport climbers do not need to be able to place protection, but because of this, the routes they are able to attempt are more difficult leading to a more physical challenge.

Trad climbers often focus far more on mental skills than sport climbers. This doesn’t mean that sport climbing isn’t mentally challenging, just in different ways. Speed is also a common component of sport climbing, as it was in the Toyoko Olympics. Safety is much more important than speed for trad climbers.

Before you ever attempt to try trad climbing you should take a class that teaches you how to use the different forms of protection and practice their placement on the ground or just a few feet above it until you are very comfortable placing it in many different cracks and locations.

When looking at the available routes, or access to trad vs sport climbing, trad wins hands down for most of us. Sport climbing requires a gym or an established route on a rock wall. Trad climbing can be done almost anywhere there is a rock face.

Sports climbing is quite a bit cheaper than trad climbing. Before doing either, we’d recommend you get yourself a climbing harness, climbing shoes, a helmet, some quickdraws, and some chalk. If you’re going to a gym you also may need to pay a monthly fee for access.

Trad climbing on the other hand requires everything that sport climbing does along with a rope and a good set of pro. A decent set of climbing cams can easily cost several hundred dollars, and considering the importance of quality gear, this is not something you can save a few dollars on.

The difference between trad vs sport climbing, once you understand it, is pretty clear. Trad climbers need to place protection as they’re climbing, whereas sport climbers can usually just focus on climbing up. As you can probably guess, this makes the trad style more time-intensive. Not only to learn but to get really good and really safe at!

Thanks to climbing gyms and the availability of sport climbing, this is where most beginners start. 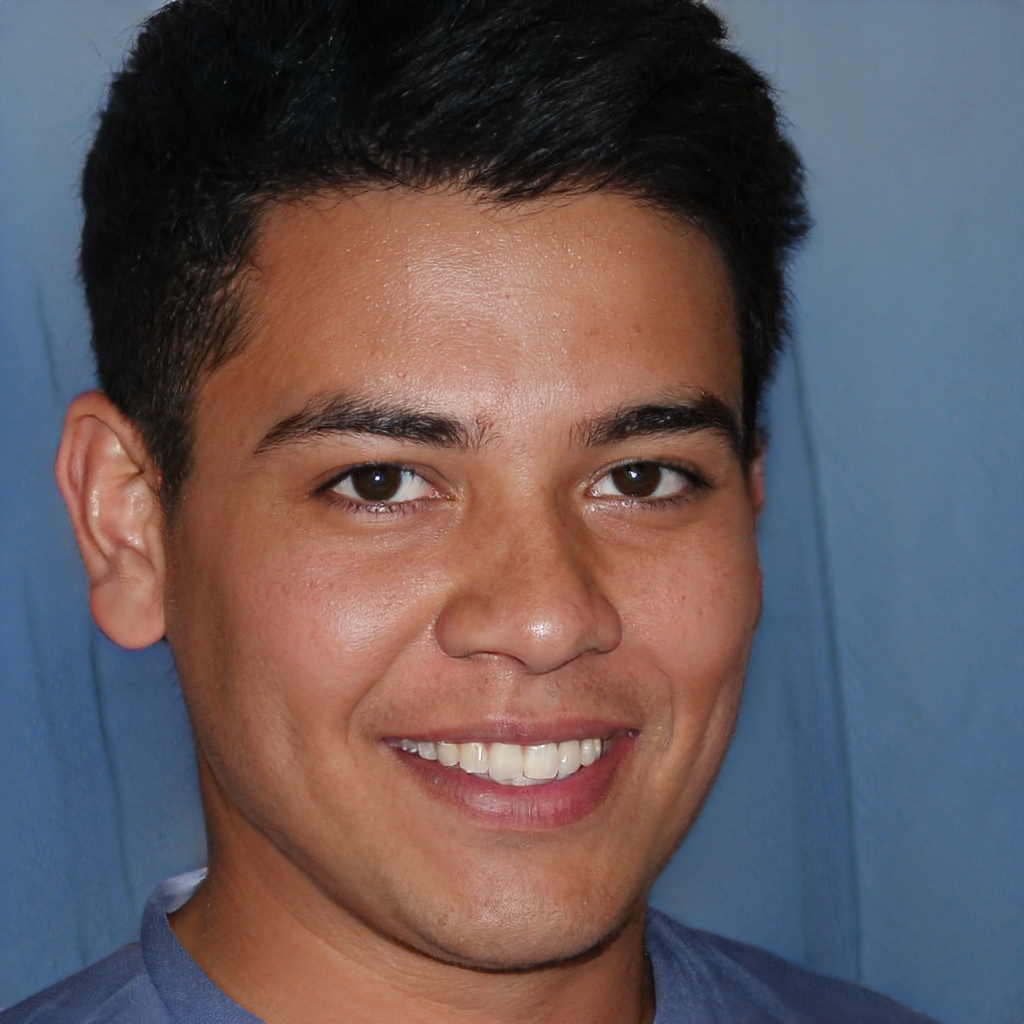